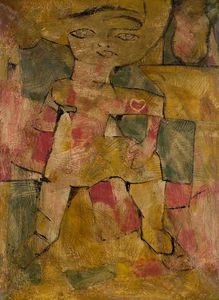 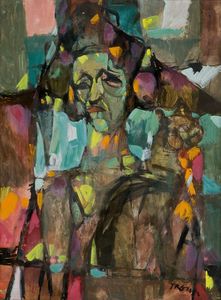 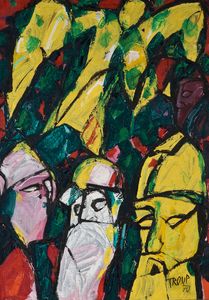 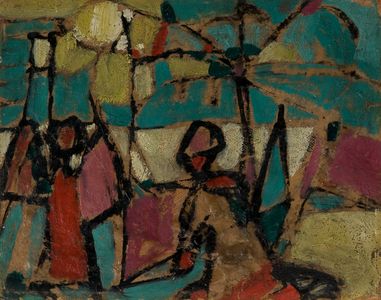 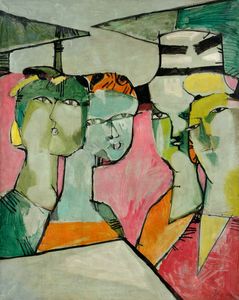 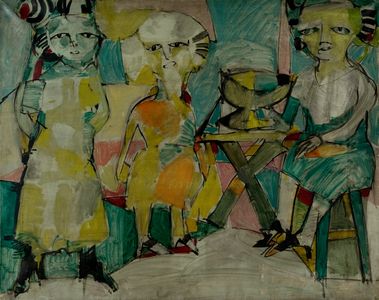 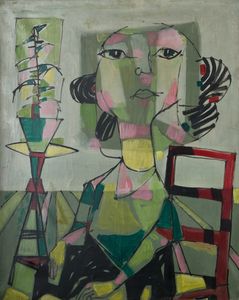 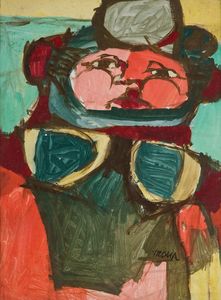 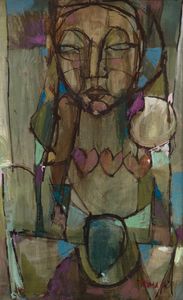 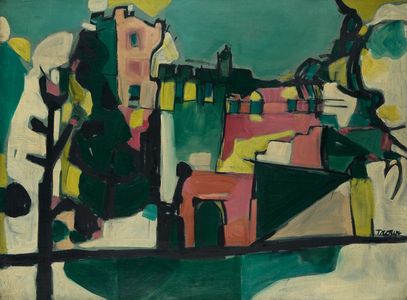 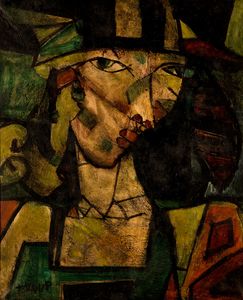 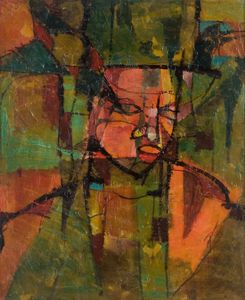 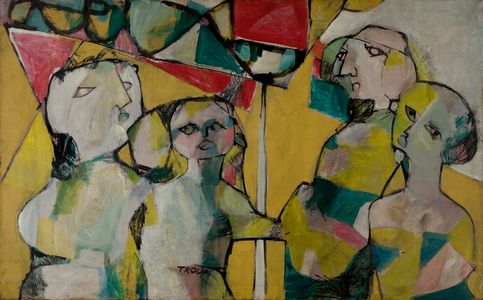 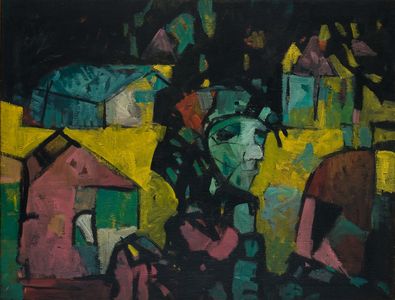 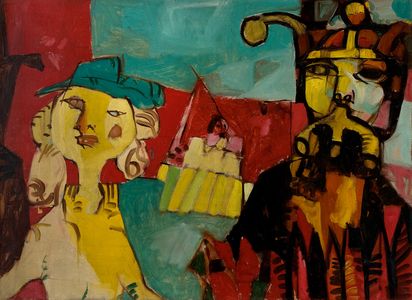 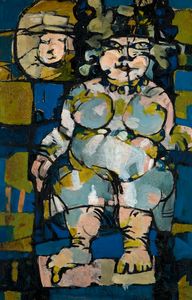 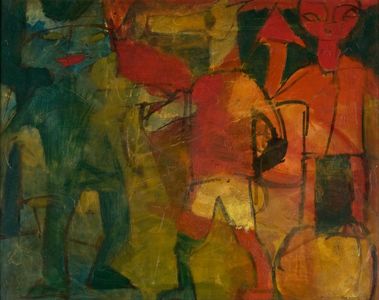 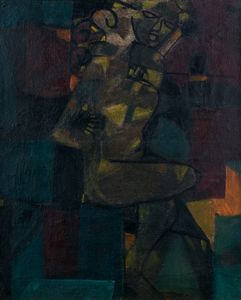 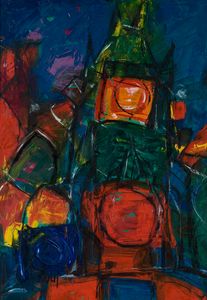 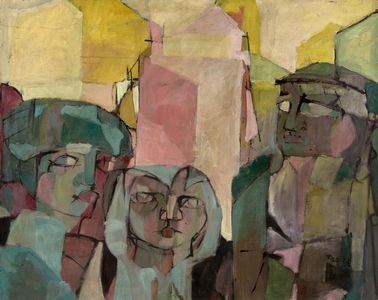 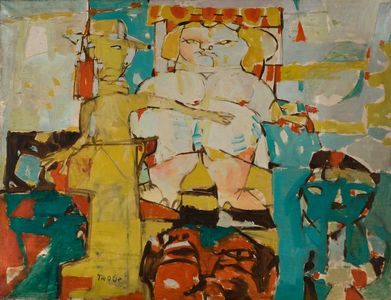 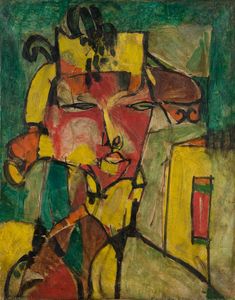 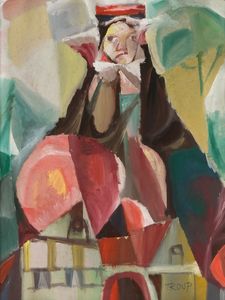 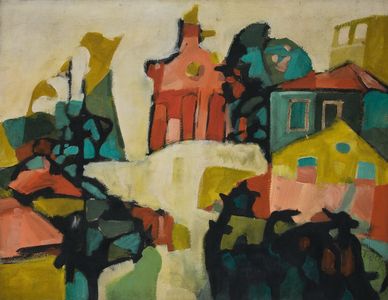 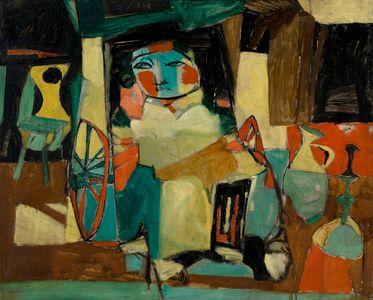 (1917 Hořovice - 1993 Prague) graduated from the State School of Graphics in Prague and at the State Academy of Arts. A very important role in his artistic development played studying in Paris in the late 40s where he studied at the Ecole des Beaux Arts and the Ecole des Arts Decoratifs. After returning home in 1950, he settled in Prague, whose architecture he captured on his canvases. 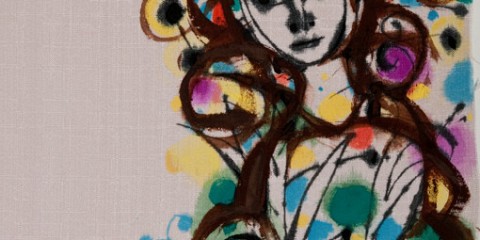 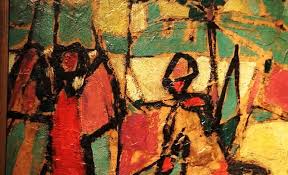